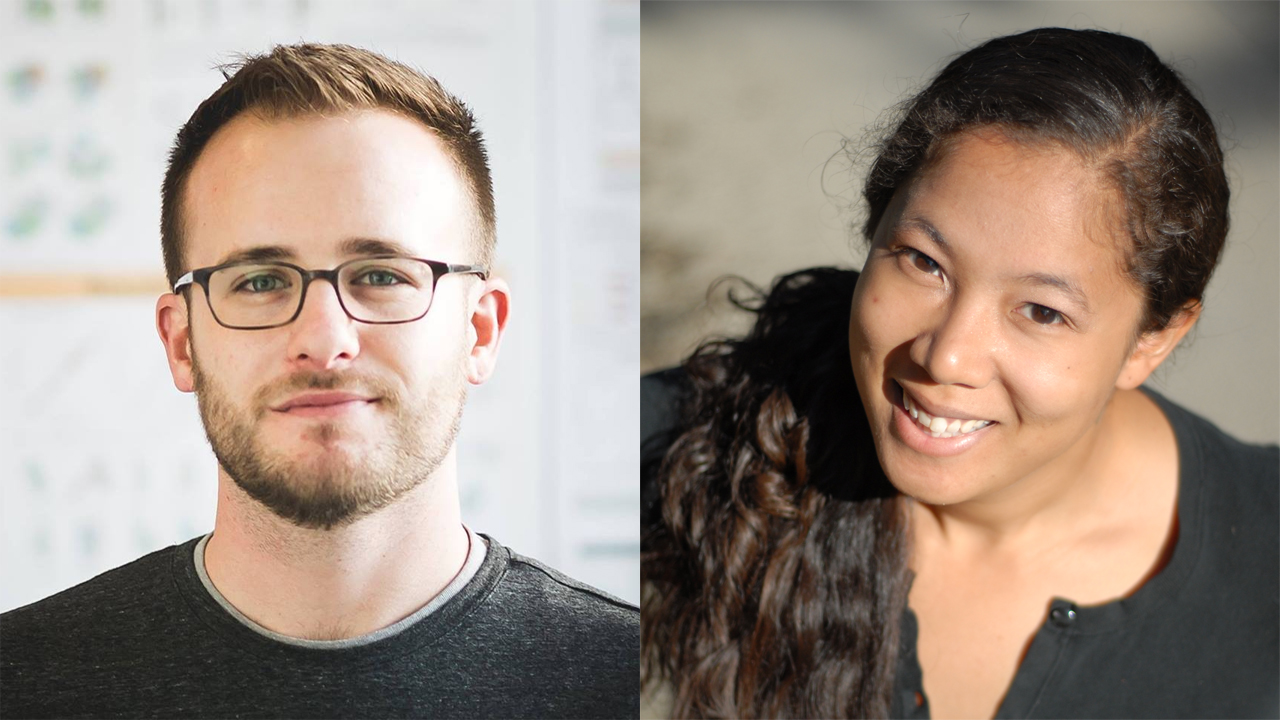 The Northwest Science Writers Association will help send two of its members to San Francisco this fall for one of the largest gatherings ever of science communicators, the 10th World Conference of Science Journalists.

Ian Haydon, a University of Washington PhD student, and Rebecca Randall, science editor for Christianity Today, will each receive up to $1,000 to defray their expenses through NSWA’s Career Development Awards program.

Haydon, 26, of Seattle, has written for The Conversation, a general-interest website featuring content written by researchers and academicians. He said the conference will “serve as the launching point” for a science writing career, which he plans to undertake in earnest after completing his studies in biological physics, structure, and design.

Randall, 35, of Vancouver, Wash., is the first science editor hired by Christianity Today, an evangelical magazine that claims more than 450,000 print subscribers. She said the conference will help her get a deeper understanding of key scientific issues that she can include in her coverage.

“Understanding the nuances of scientific topics is crucial in my work, where science and faith have often been at odds with one another in popular media and in the evangelical church,” Randall wrote in her application. “Through my work, I hope to show that a dialogue of mutual respect is possible, and meeting people face to face at the conference would go a long way.”

Organizers of the five-day conference, the first in the United States, expect between 1,200 and 1,400 attendees. The program will cover professional development, research, and issues in both science and journalism.

Stay tuned: Randall and Haydon will share insights from the conference at a future NSWA event.