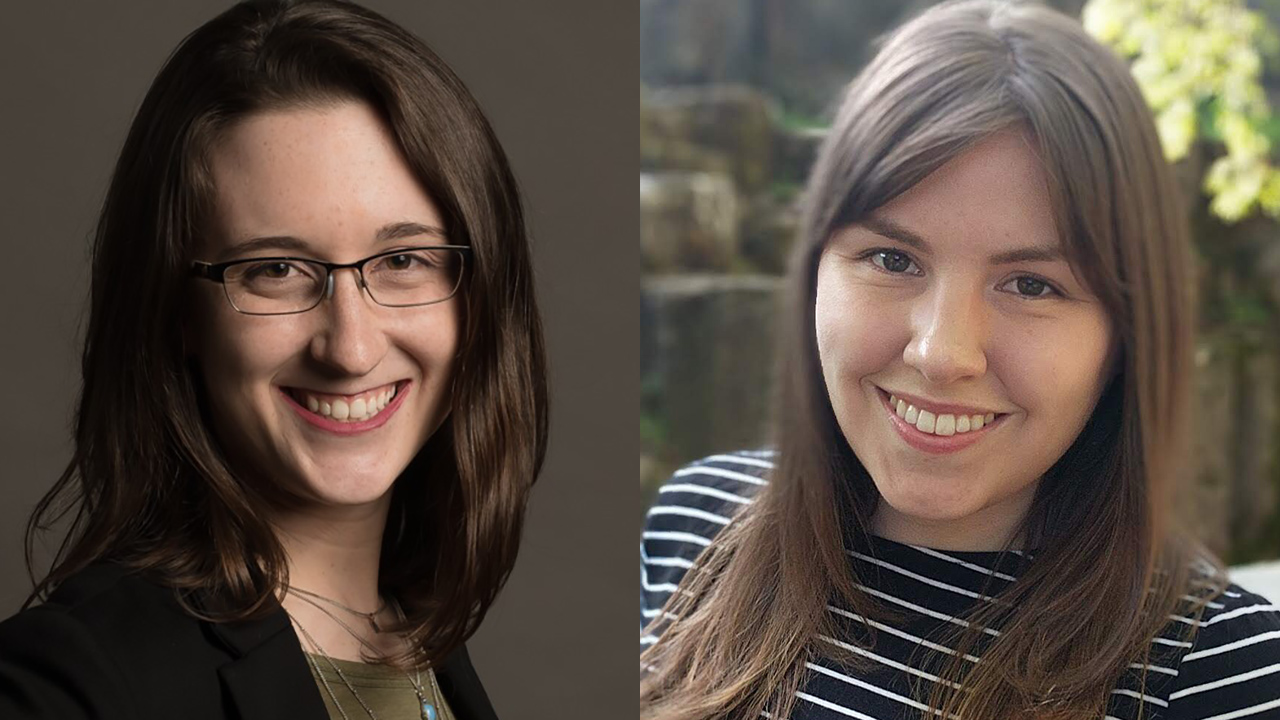 The Northwest Science Writers Association will help send two of its members to national conferences this year to advance their careers in science communication.

Freelance writers Meredith Fore and Jen Monnier will each receive up to $1,000 to defray their expenses through NSWA’s Career Development Awards program.

Meredith Fore, 26, is a Seattle-based freelance science writer and physicist. She is spending her summer as an AAAS Mass Media Fellow at WIRED in San Francisco, and will attend the Science Writers 2019 conference hosted by the National Association of Science Writers in University Park, Pennsylvania, Oct 25-29, 2019. Along with clips through her fellowship at WIRED, she has also written for Live Science and Physics. She’s thrilled to be attending #SciWri19 as she begins freelancing full time.

Jen Monnier, 25, is a freelance environmental journalist based in Shelton, Washington. Her work has appeared in Crosscut and Anthropocene Mag. As a relatively new freelancer, she’s excited to strengthen her skills, meet peers and editors, and spend a few days embedded in her beat at the Society of Environmental Journalists conference this October.

Stay tuned: Fore and Monnier will share insights from their conferences with NSWA in the future.