Narrative and International Reporting with Chris Solomon and Wudan Yan 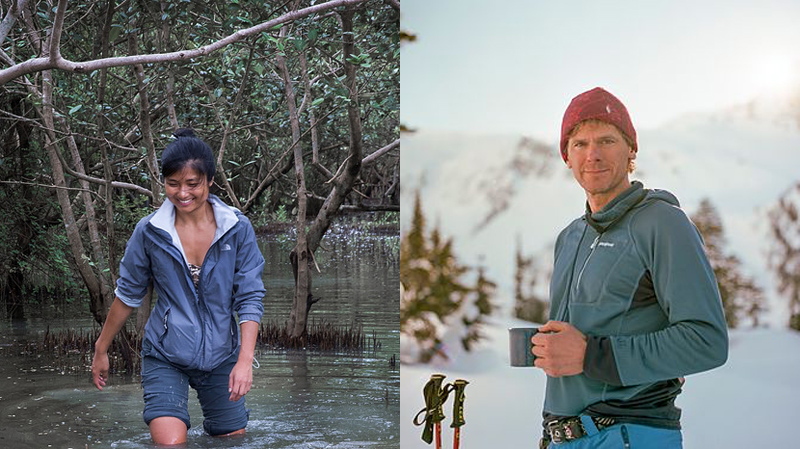 On Feb. 8, members and guests dove into two aspects of the craft of storytelling—longform narrative and international reporting—with the 2016 winners of our career development awards, Chris Solomon and Wudan Yan. The Lab at Ada’s Technical Books hosted the event.

Chris used his grant to attend the two-day Berkeley Narrative Journalism Conference at the University of California-Berkeley last October. He shared some tips gleaned from the top-end editors from the New Yorker and other magazines featured at the conference. He also shared some other advice he found useful from a seminar led by Pulitzer-winning Tom Curwen of the LA Times on structuring longer narratives—including one brilliant trick for turning your mass of notes into a form that is practically an outline you can write from.

As a freelance journalist, Wudan’s reporting on the environment, human rights, public health, and global supply chains has brought her—in the last year and a half—to India, Indonesia, Malaysia, Myanmar, and Thailand. In her talk, Wudan took us behind the scenes and discussed the logistics behind producing an international story: how to spot a story, find funding opportunities, and report the story on the ground.

See below for live tweets from the event:

Learn more about our speakers below:

Wudan Yan – Wudan is an early-career journalist who moved to Seattle at the beginning of 2016, but her location and beat are hard to pin down. She has explored Thailand’s healthcare for undocumented migrants, tracked how microbes swap genes in the human gut, and is chasing supply chain accountability in Southeast Asia. Her bylines range from The New Yorker and NPR to JSTOR Daily and The Scientist.

Chris Solomon – After a stint at the Seattle Times, Chris became a freelance journalist in 2002. Since then, he has written about the hidden language of the forest, exploring the least-visited park in the National Parks system, and Seattle’s own “Bike Batman.” His beat ranges from science and the environment to travel and sports. In addition to being a contributing editor at Outside and Runner’s World magazines, Chris has written for publications including The New York Times Sunday Magazine, Scientific American, and National Geographic.