Mastering the Art & Business of Freelancing 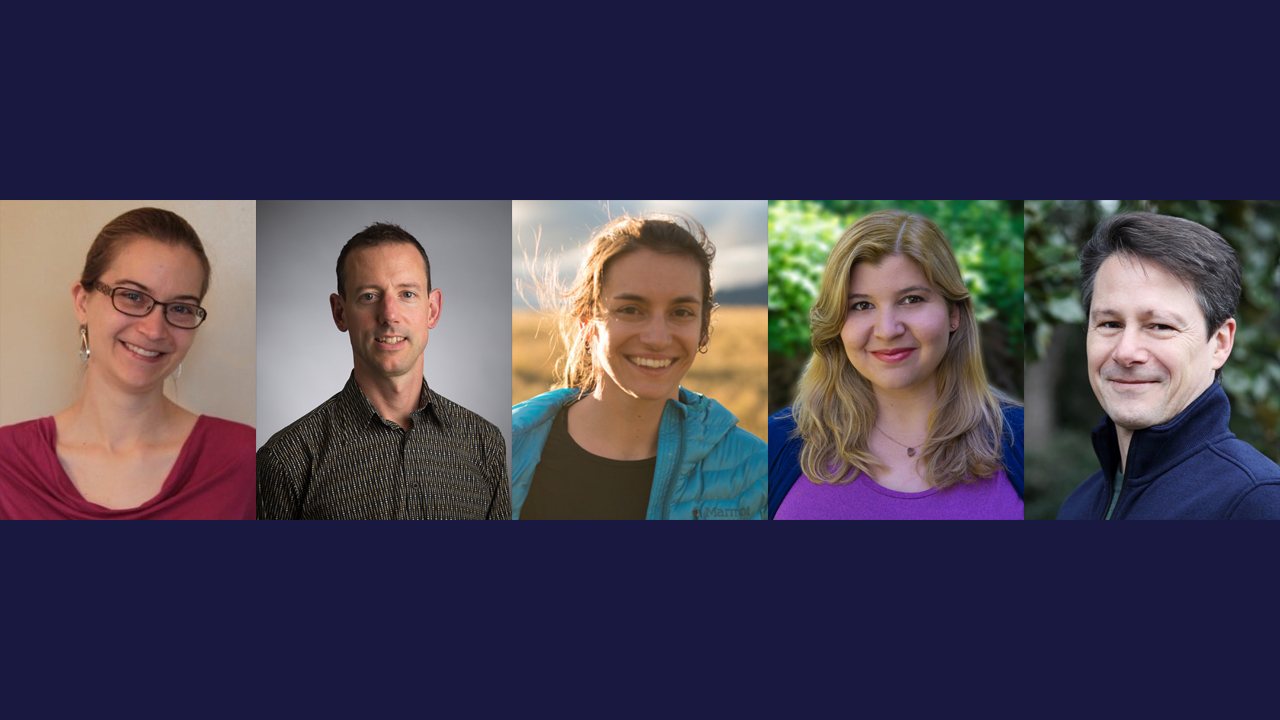 A panel of five science writers spoke about the art and business of freelancing on Sept. 19 at Hugo House.

According to the Freelancers Union, 54 million Americans are freelancers. What does it take to start — and maintain — a successful freelance career in 2017? Whether you’re looking to dip your toe into freelancing as a second job, take the plunge into the full-time freelance life, or an editor looking to better understand the challenges freelancers face, our speakers’ short talks touched on the myriad skills freelancers must cultivate, and provided practical tips on how to master them.

A live tweet of the event is available below.