The Next Step: Panel Discussion and Mentoring For Aspiring Professional Writers & Journalists 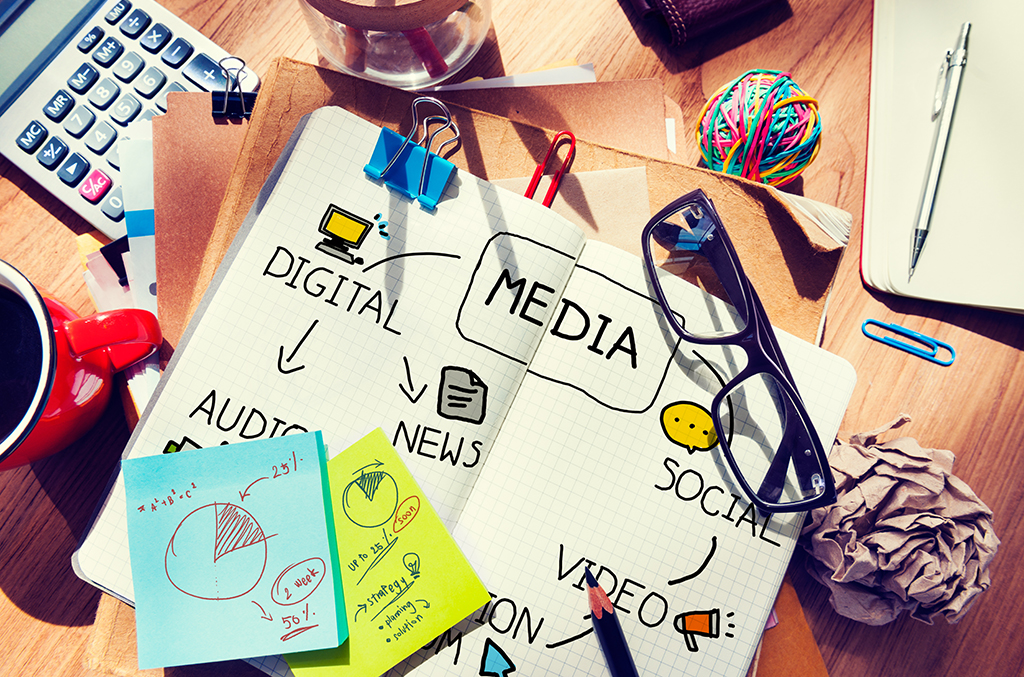 Watch the recorded panel presentation below:

Register: Advanced online registration is required. Participants indicated which field they were interested in by picking two different fields. These were the two breakout sessions that they joined during the event.

We started off with a panel of people working in five different areas. Then we opened up breakout session where students could chat with journalists and communication professionals in a variety of fields.

Break out sessions by field and mentors