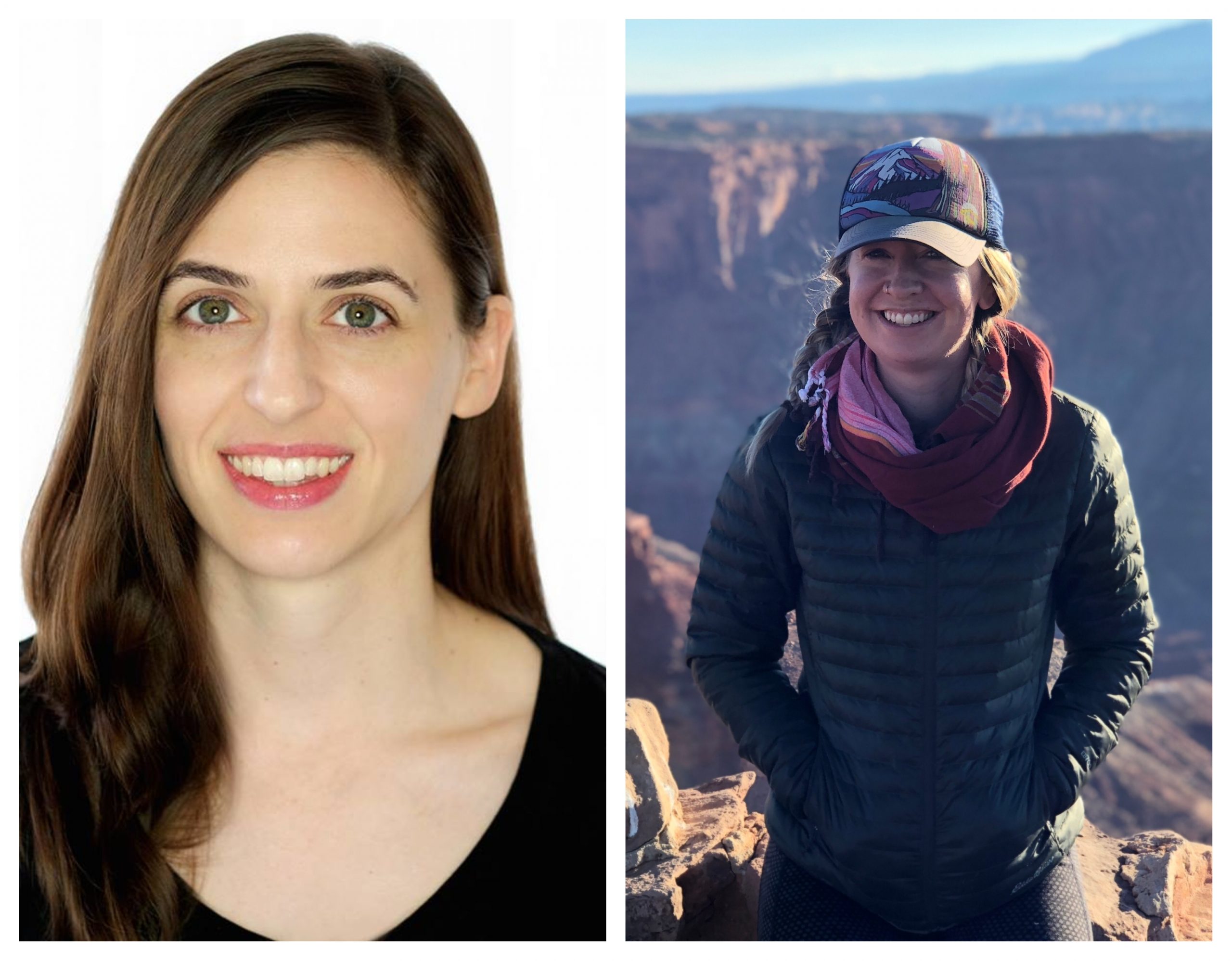 The Northwest Science Writers Association will help send two of its members to writing workshops in the next year to advance their careers in science communication.

Independent journalists Robin Donovan and Britany Robinson will each receive up to $1,000 to defray their expenses through NSWA’s Career Development Awards program.

Robin Donovan is a Portland-based independent journalist whose work covering life and earth sciences has appeared in VICE, NEO.LIFE, The Scientist, Leaps and other outlets. She holds a master’s degree in journalism from Ohio University and was named a Top Woman in Media by FOLIO in 2018. After leaving a B2B editor-in-chief role to pursue science journalism in 2020, she intends to hone her skills at the 2022 Santa Fe Science Writing Workshop.

Britany Robinson, 34, is a freelance journalist based in Portland, Oregon. After nearly a decade of focusing on travel and outdoor recreation, Britany found herself panicked by the climate crisis and shifted her career path to focus on environmental issues and solutions to climate disasters we’re now facing. Britany is applying to several science writing workshops to strengthen her ability to incorporate scientific studies in her coverage of urgent stories about climate change.

Stay tuned: Donovan and Robinson will share insights from their workshops with NSWA in the future.