The Best of the Northwest Science Writing Award recognizes and celebrates outstanding writing published by our members during the past year. This year’s awards were sponsored by the Allen Institute.*

Thank you to all who participated. The judges were impressed by the number and quality of the submissions. 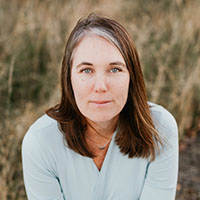 Virginia Gewin is a Portland, Oregon-based science journalist. She writes about climate change, food production, and biodiversity for publications including Nature, Popular Science, and bioGraphic. She has been an NSWA member off and on since 2013.

With vivid descriptions of grasslands, strong characters, and compelling evidence, Virginia Gewin explores the environmental buffers that pastures in Florida may provide from fast-encroaching development and climate change. While acknowledging many of the common criticisms of ranchlands, she gives readers a clear understanding of just how valuable these lands can be for protecting clean water and threatened species alike. 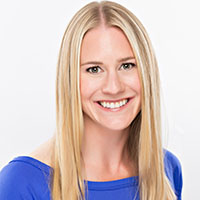 Honorable Mention: Lynne Peeples, for her story “What if this coronavirus lockdown is only the beginning?” published in the Daily Beast.

Lynne Peeples specializes in the environment, health and medicine. Her writing has appeared in The Huffington Post, Scientific American and Nature, among other outlets. She has been an NSWA member for seven years.

Lynne Peeples’ strong writing and tight synthesis in her analysis of social distancing and the spread of the coronavirus demonstrates her mastery of the craft. She deftly handles a number of sources and brings them to life with memorable quotes. While we are now much later in the pandemic than when this story was originally published back in April, the information remains relevant and insightful today. 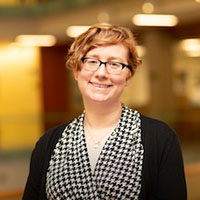 Winner: Rachel Tompa, for her story, “This is what it’s like to donate your brain to science,” for the Allen Institute.

Rachel Tompa is senior writer at the Allen Institute in Seattle. She has been a writer for 12 years and was previously a molecular biologist. She has been a member of NSWA since late 2008.

A young adult longing for his independence isn’t surprising, but the reason why the protagonist in this story can’t achieve it is. Rachel Tompa’s rich character study explores the teenager’s dramatic medical ordeal as well as the generosity that drives his decisions. She develops a skillful story arc using the desire of a surgeon to help him as well as others. Meeting the characters in this story is as inspiring as how the donated brain tissue will be used for research. 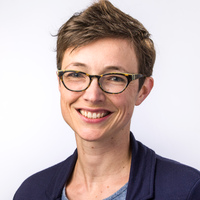 Honorable Mention: Susan Keown, for her story, “Numbers don’t lie, but sometimes our brains do,” for the Fred Hutchinson Cancer Research Center

Susan Keown is an editor and writer at Fred Hutchinson Cancer Research Center and holds an MS in Entomology. The native Illinoisan has lived in Seattle since 2012. And she has been an NSWA member since Jan. 2013.

With a strong, compelling voice, Susan Keown explains commonly used statistics in an uncommonly interesting manner. Her story does a tremendous service to anyone facing or fearing the numbers we read or hear from our physicians. At a time when understanding the impacts of medical information feels more important than ever, she sets a high bar for how to turn an explainer into a head-turner.

The Best of the Northwest Science Writing Award was sponsored by the Allen Institute.*