The Craft and Humor of Science Writing With Mary Roach 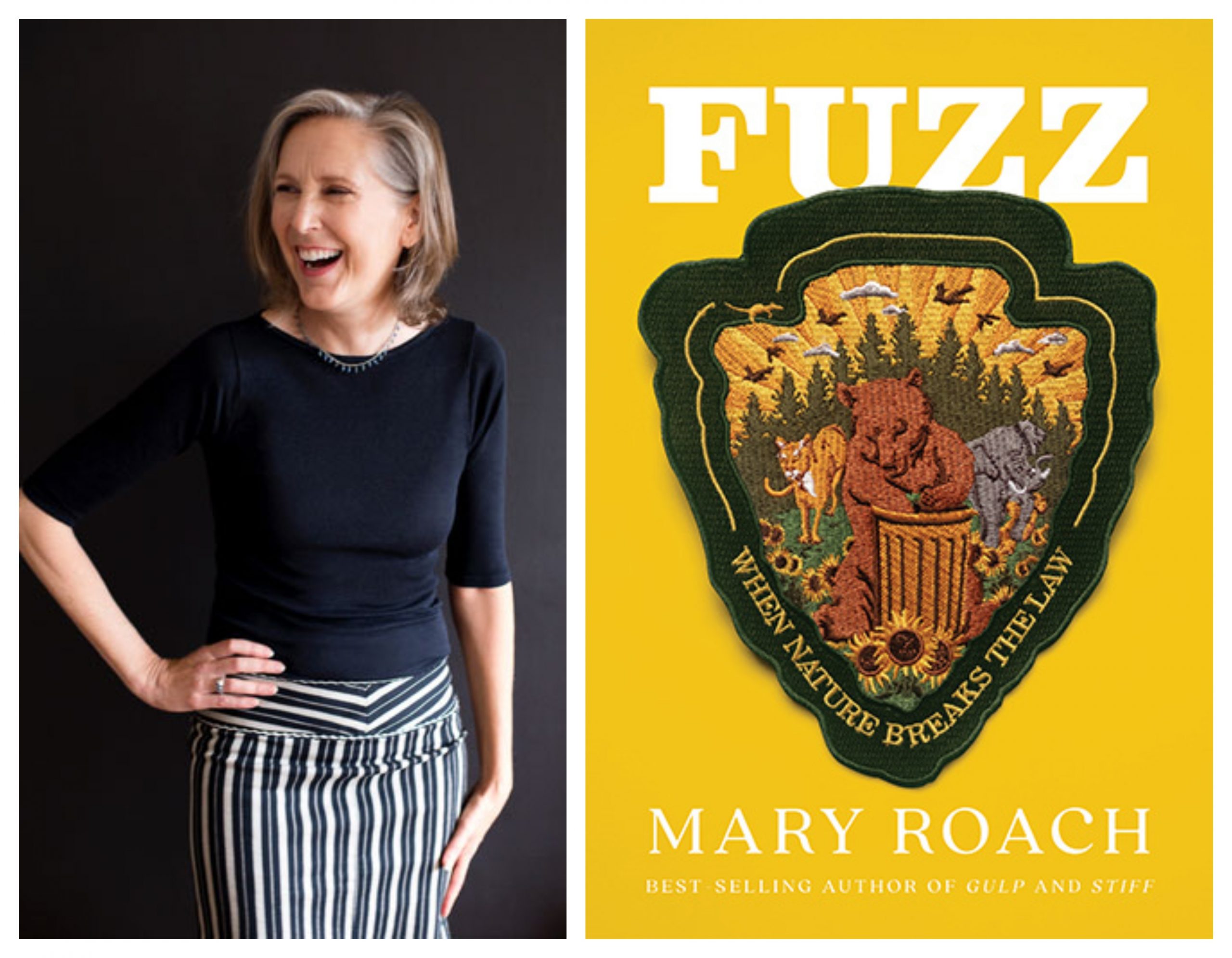 From cadavers and Mars missions to human sex and digestion, author Mary Roach has filled our brains and tickled our funny bones as she’s run the gamut of scientific topics in her writing career. So, what’s her secret to creating a happy three-way marriage between science, humor, and communication?

Find out when you join the Northwest Science Writers Association (NSWA) for a conversation with “America’s funniest science writer” Mary Roach on Wednesday, October 20 at 7:00 p.m. Pacific. Crosscut science and environment reporter Hannah Weinberger will interview Roach about the craft and humor of science writing. Roach will share how she applied some of these craft tenets to her latest book on the curious science of human-wildlife conflict, Fuzz: When Nature Breaks the Law. After the conversation, there will be a chance for audience questions (preferably in the form of knock-knock jokes).

Register here to reserve your spot and receive the Zoom link to join the conversation. This event will be recorded for later viewing.

Mary Roach is the author of the New York Times bestsellers STIFF, SPOOK, BONK, GULP, GRUNT, and PACKING FOR MARS. Her new book FUZZ: When Nature Breaks the Law, debuts in September 2021. Mary has written for National Geographic, Wired, and The New York Times Magazine, among others, and her TED talk made the TED 20 Most Watched list. She has been a guest editor for Best American Science and Nature Writing, a finalist for the Royal Society’s Winton Prize, and a winner of the American Engineering Societies’ journalism award, in a category for which, let’s be honest, she was the sole entrant. More at www.maryroach.net

Hannah Weinberger is a reporter at Crosscut focused on science and the environment. Previously on staff at Wirecutter, Bicycling, and Outside, Hannah’s coverage explores outdoor recreation, natural resources, and similar tension points between humans and the natural world. Her work has also appeared in CNN, Pacific Standard, Medium, Sierra Magazine, Triathlete, and other publications. She is currently a member of the NSWA board. Reach her on Twitter @weinbergrrrrr and read her work at Crosscut.