Uncertainty and the Zika Virus: What do scientists know and how can we report on it responsibly? 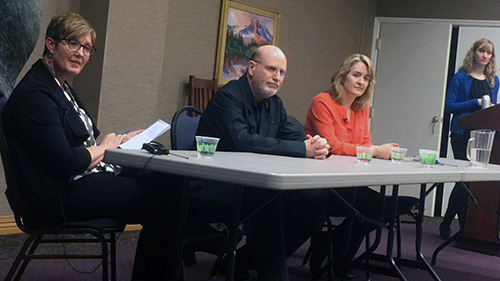 The Zika virus has been around since the 1950s, but it’s only in the last year that mosquito-borne disease has been making global headlines. Zika has been linked with microcephaly (unusually under-sized heads and damaged brains), Guillain-Barré disease, and cortical cell death. In response, governments in affected areas are calling for women to avoid pregnancy for years.

A panel of experts joined NSWA members and guests on March 23 to delve into the uncertainty surrounding this international public health issue and how to communicate it. What do we know about the science behind Zika? Are fears that it causes microcephaly justified? And, as reporters, how can we responsibly convey the nuances and uncertainties of this research?

See below for a live tweet of the event.