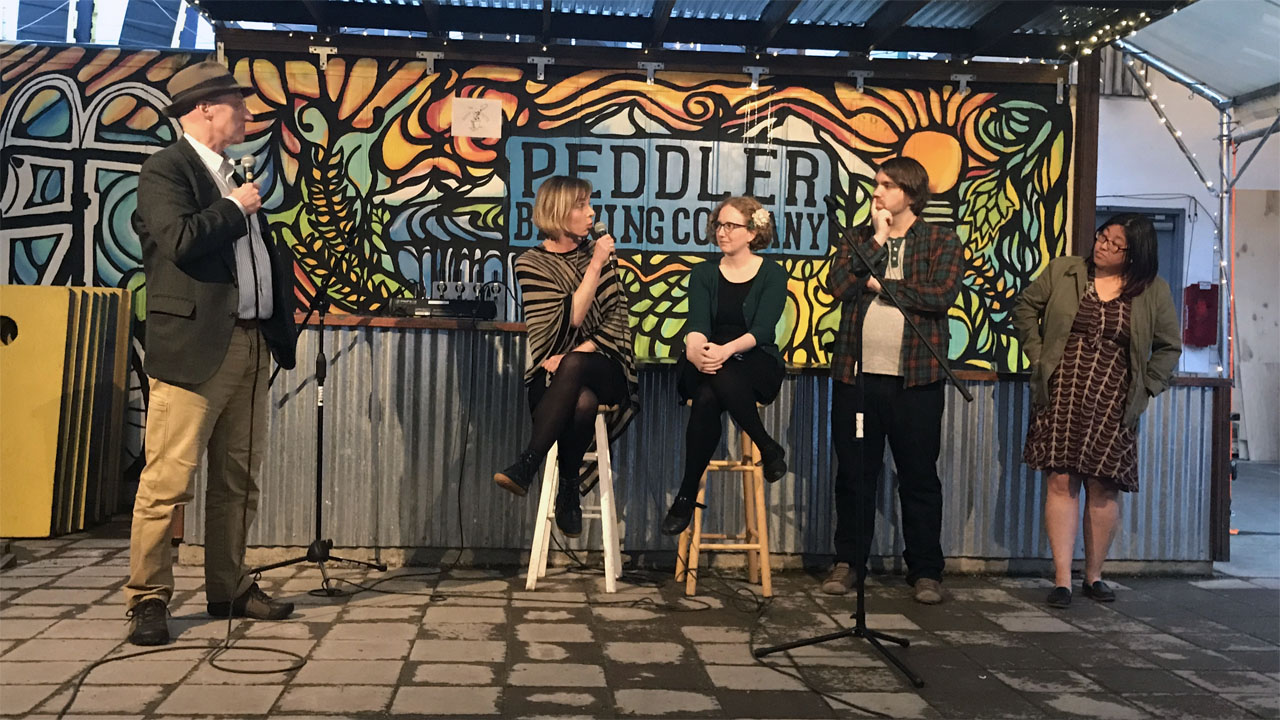 Like journalists, scientists have generally shied away from taking public positions on matters of policy or issues outside the specifics of their own work. The growing politicization of science, potentially massive funding cuts, and the upcoming March for Science are challenging that concept of neutrality.

At what point should scientists speak out? Does public activism jeopardize their standing as impartial brokers of new knowledge? In a superheated political environment, does a pro-science position risk being seen as partisan?

Members and guests joined us on April 19 at Peddler Brewing for an informal conversation with scientists, science writers, and an organizer of Seattle’s March for Science.

The March for Science is on Saturday, April 22.