On July 8, the Northwest Science Writers Association held the first in a series of virtual panels focused on decolonizing science communication. At this introductory event, we heard from Native American journalists and a researcher who focuses on health disparities among American Indian and Alaska Native populations. The speakers guided us in learning to deconstruct the differences between Indigenous and Western world views and how each of those views shapes science and journalism. They also suggested practical tips for incorporating this knowledge into science writing and reporting and suggested resources (linked below) to continue exploring this vital topic. 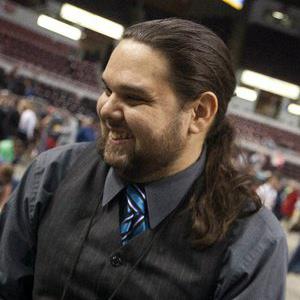 Tripp J Crouse, news director at KNBA radio in Anchorage, Alaska. Originally from the Midwest, Crouse is an Ojibwe descendent of the Lac Courte Oreilles Band of Lake Superior Chippewa. Crouse has worked in print, web, and radio journalism for more than 15 years. As news director for one of Anchorage’s top radio stations, Crouse frequently covers Alaska Native and Indigenous issues and policies. Crouse also serves as chair and represents Alaska Native and tribal radio on the Station Advisory Committee for Native Public Media. A member of the Native American Journalists Association, the Alaska Native Media Group, and the Alaska Press Club, Crouse is an award-winning journalist with the goal of increasing the visibility and representation of Indigenous people in media. 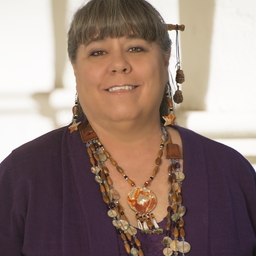 Debra Utacia Krol is an award-winning journalist for the Arizona Republic with an emphasis on Indigenous, environmental, and science issues who’s fond of averring that “My beat is Indians.” She is an enrolled member of the Xolon (also known as Jolon) Salinan Tribe from the Central California coastal ranges. In addition to more than a dozen other awards, Krol was named Best Beat Environmental Reporter by the Native American Journalists Association.