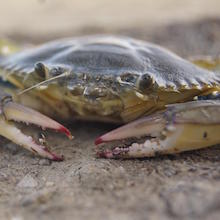 Sally James, at HealthNewsReview.org, gives a rundown of the social media response to “The Emperor of All Maladies,” a Ken Burns documentary about cancer. What do physicians, patients, and researchers say about the film, which is based on the best-selling 2010 book by ? Sally (@Jamesian) takes a look at the public e-conversation of tweets, posts, and comments.